What is open source technology?

What is open source technology?

It is considered Open Source Software or “Open Source” in English, which is the term most coined in the world, to computer development that has a license that gives access to the source code so that programmers can use, write, modify and redistribute the code.

There are several Open Source licenses and if you are interested in delving into each of them, you can read more on the official site of the Open Source Initiative (OSI).

On the other hand, although when hearing about Open Source and Free Software it may seem to us that they are the same, it is not like that, they have their differences.

An open source project “Open Source” differs from Free Software because it focuses on the practical benefits that can be summarized as further evolution, development, improvements, adaptation to the needs of the community, and less waiting time for error correction.

In short, it is designed to obtain a better quality than software than private software.

In addition, free software can be downloaded and distributed for free, while Open Source can be free or can be distributed commercially.

As defined by the Open Source Initiative (OSI), you must have:

You should not have restrictions to sell or give away the software so that it is included in other software that combines programs from different sources. Also, the license will not include a royalty or other fee for such a sale.

The program must include the source code and allow its distribution in the form of compiled code or program so that any programmer can modify the program. When a product is distributed without the source code, an alternative must be provided to obtain the source code for a cost not exceeding reasonable, preferably downloading it through the Internet at no cost.

You must allow modifications and derivative programs, allowing them to be distributed under the same terms as the original license.

The integrity of the author’s source code

Any modifications can be requested to be distributed as patches, with a different name or a different version than the original software.

Do not discriminate against people or groups

Do not discriminate by field of action

You must be able to use the source code for any type of software used for any purpose. License distribution: the software must bring the license and this will apply to all distributions of the program.

The license must not be specific to a product

The license must not restrict other software

You must not restrict or require that the type of software that is distributed with it be licensed by a specific type of open source.

The license must be technology-neutral

It should not be necessary to accept the license through technology such as clicking with the mouse on some type of computer interface.

What are the advantages of Open Source?

What are the disadvantages of Open Source?

Surely you work or have worked with one or more open-source programs since some of these are well-known and widely used computer programs.

Between them we have:

In addition, some operating systems are also part of open source projects. Among the most important are:

When we start a custom software development for our clients, we analyze and define several factors to cover the specific needs of the computer application to be designed and developed, giving great importance to its efficiency and quality, optimizing costs and working times for programmers.

For this type of development, open source technology is considered a great bet of business solutions, being an increasingly marked trend, since with it processes are optimized and updated faster.

Open Source has changed the work culture of developers because work is shared, ideas are exchanged and the development of other programmers is used to make their own developments and offer a better product.

This first foray into development and collaboration in an open source operating system project, greatly contributed to its formation and in the present, to the way of seeing the development of cloud applications that are being armed with some open source software and others of creation own to meet the needs of SMEs and the self-employed. 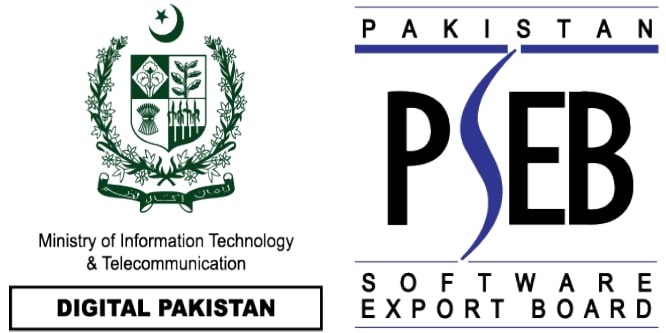